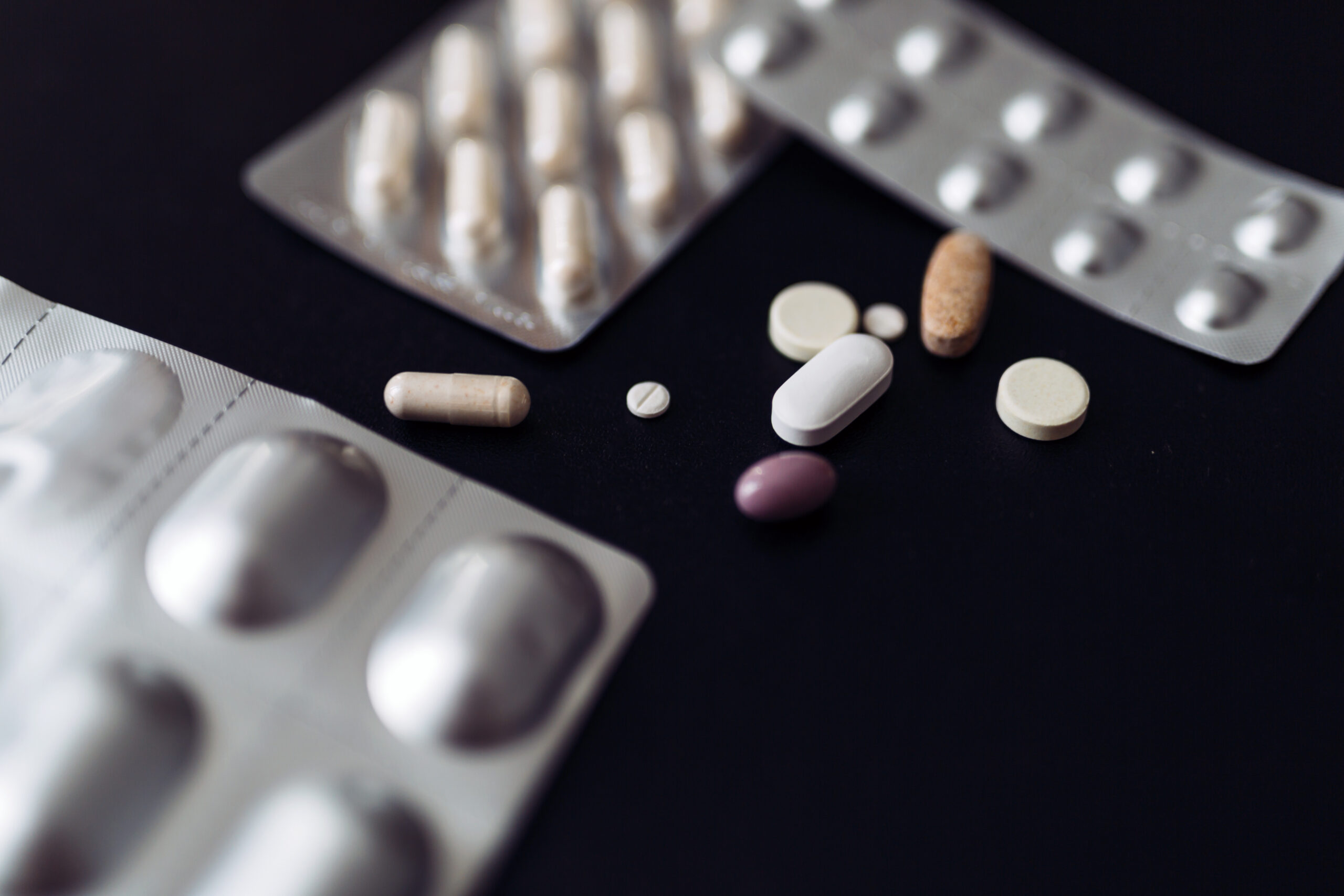 Medication non-adherence leads to many preventable deaths each year. In fact, most people don’t realize it, but it has become one of the leading causes of death in the US. And to make matters worse, non-adherence is sometimes intentional.

Yes, you’ve read that right. Some people refuse to take their medicine on their own, but not without a good reason. And if you’re curious why, read on to find out what causes others not to adhere to their medication correctly.

1. Perception of Negative Side Effects

People often think that pills and drugs don’t work, especially ones prescribed for preventative treatments. In some cases, individuals can also be influenced by the opinion of others about particular medications. Additionally, patients lose faith in medications incapable of showing immediate positive results. This common misconception is also often fueled by adverse side effects of particular prescriptions, which leads people to think that their medicine is only making their condition worsen.

2. Fear of Getting Addicted to Drugs

Many believe that antidepressant and antipsychotic medications are addictive. Since these drugs are often prescribed for an extended period, people assume that they’ll only become dependent on these drugs. Furthermore, they think that they’ll be experiencing withdrawal symptoms once the treatment stops. As a result, most patients suffering from mental health conditions refuse to take their medicine correctly.

3. Lack of Money to Fund Medications

Admittedly, some medications come with a hefty tag. This is especially true for pills and drugs used in treating chronic diseases. There are also some instances wherein people need to take several prescriptions for different symptoms. For this reason, many patients intentionally skip out on drinking their medication at the right time. To save money, they often just take the medicine they need once symptoms start to appear.

4. Forgetfulness Due to Old Age

It’s pretty easy for people to forget to take their medicine. However, this phenomenon occurs more frequently in individuals over the age of 60 since people experience cognitive decline and memory loss as they grow older. While it’s true that this can’t be seen as intentional, there are ways to counter this problem through apps for taking medicine. Thus, neglecting to set timers or reminders even when they’re aware of their condition can be seen as a deliberate decision made by patients.

There are several reasons why people refuse to comply with medication adherence. Note that these are based on their own knowledge, experience, and belief. So if you want to convince your loved one to take their medicine correctly, it’s crucial to get a good understanding of the underlying motivations behind non-adherence. In this way, you can find the best solution to address the issue and restore their trust in medical prescriptions.

In need of a medication tracker app? MedManage is a cloud-based medication management program for patients and healthcare providers, making managing and tracking multiple medications easier. If you’re struggling with medication adherence due to your busy schedule, download this pill management app to keep you on the right track!